Kimberly Shappley is an Evangelical Christian ordained minister, speaker, an RN and a mother to Kai, her transgender 6 year old daughter, one of 7 children that make up the Shappley family. Kimberly was a republican that followed the church and agreed with their LGBTQ beliefs. Her whole world and beliefs were changed when Kai was born. Signs of Kai presenting as a girl started when she was just 2 years old and now at the age of 6 has fully transitioned. Both Kimberly and Kai’s story became known in the US when they bravely spoke out after Kai was denied the use of the girls bathroom at her school.

I first became aware of Kimberly and Kai’s story when I had the honor of meeting them backstage in Houston before my LGBTQ pride performance. As I knelt down to talk to this vibrant, tiny little blonde, I was struck by the old soul I could so clearly see as I looked into her eyes. I asked her if she knew how amazing she was and she so innocently and politely said “no.” Well, not only is she amazing, incredibly inspiring and the million other superlatives I could use to describe Kai, her mom, Kimberly is just as extraordinary. I must say, after our meeting, as they walked away, tears came to my eyes. I was so moved by the level of love and acceptance that I was witnessing between a Christian mother and her transgender daughter. I can only imagine having a daughter that challenges and makes you reexamine  your core beliefs. If only all parents could be that profoundly welcoming of their children and whatever or whomever they are moved to be. I am so honored that Kimberly and Kai agreed to answer a few questions from SOE and are allowing us to “Spotlight” their story and their hearts.

Find out more about Kimberly and Kai’s story here!

When did you first realise that Kai was having trouble identifying with her gender?

Kai’s nature and character, even as an infant, were more similar to her sister’s than her brothers. As a toddler, even age 2 years, she was feminine and prefered toys and cartoons more typical of girls. By age 3 she was telling me she was a girl, despite being punished for “acting girly”

Coming from a religious background, how has your opinion on gender transformation changed?

I used to firmly believe that being transgender was a choice that was made by the person. As for transgender children, I believed that if the parents had raised them in the ways of the Lord the child wouldn’t be “confused”. Now, I have had to study the evidence in order to save my child. Not only am I an ordained minister, but I am also an RN and have two science degrees. I have learned that transgender people are born transgender and that this is who God designed them to be. Kai is not in the wrong body. She isn’t a boy. She is a transgender girl and she is perfect that way. I have learned that when the Bible and science seem to conflict, it is the interpretation of the scripture or the data that is wrong.

A well known store in the UK has removed sexes on children’s clothing and introduced one gender neutral section. Is this something you could see working in the US?

Honestly, I think that we put too much emphasis on gender. What I mean by that is, separate the clothes by style, or color, or gender, or whatever. I will choose my clothes from the section that has clothes I like. Keep it simple. Let stores merchandise how they wish and spend your money supporting the stores that fit your style and beliefs.

What is your hope for the future of gender transformation and the way the world views the individuals going through this?

My hope for every child is to grow up in a home where they are celebrated for who God designed them to be. That boys aren’t punished for being feminine and girls are encouraged to be whatever they want, even is it’s an astrophysicists like Kai wants to be. *Bonus info: she is very interested in Betelgeuse and the potential of seeing it “go supernova” in her lifetime.

If Kai could send one message to the world, what would it be?

“Have courage and be kind” -Cinderella’s mom

Kai loves Jesus. One of her favorite heroes is Queen Esther. She knows Jesus loves her and we both have a passion for letting LGBT people who have been abandoned by their family because of “religion” know that The Lord sees them, hears their cries, He loves them just the way they are because, after all, science lets us know that He designed them.

What are you fully DEVOTED to?

*See the above answer. Same.

What brings you ultimate JOY?

ME: Knowing that Kai will always be Kai and proud of how special God created her.

If you could shine a SPOTLIGHT on someone who has either inspired you, helped you heal or that you admire, who would that be?

Pastor Billy Dorsey, grammy gospel song writer. He was the first person in a position of leadership from our church that publicly embraced Kai and I when we “came out”. He didn’t understand, so he studied and he just loved us.

What do you love most about your SOUL CASE? (It can be a part of your body or just something you love about yourself)

ME: I used to pray for the Lord to help me love people the way Jesus loves and help me to stop being judgemental. I had NO IDEA that this is what it would take. But, having been attacked by the church and having scripture consistently used as a weapon to tell me I am a horrible person and that I am going to hell… I can tell you that I am now a much more loving and a less judgemental Christian. I also love that I know I am a work in progress and that I am willing to change to become more like Christ.

KAI: Seriously, she can’t answer this. She likes everything about herself. *Drama Queen

When you come down with a case of WANDERLUST, where do you love to travel and explore?

I do love to travel. As an Army brat I have been in quite a few countries. But, I love the mountains, ponds, streams. I love to fish and I love to ride 4-wheelers. I love to be in the woods. I am a country girl through and through. The best place on earth is northeast Mississippi on the land my great grandfather built the homestead on. I love the acreage full of trees and ponds… that was my peaceful place. I used to think I would retire there but not sure now. Mississippi is not a very good place for Kai to be. My eldest daughter says I need to visit Colorado. It’s on my bucket list. 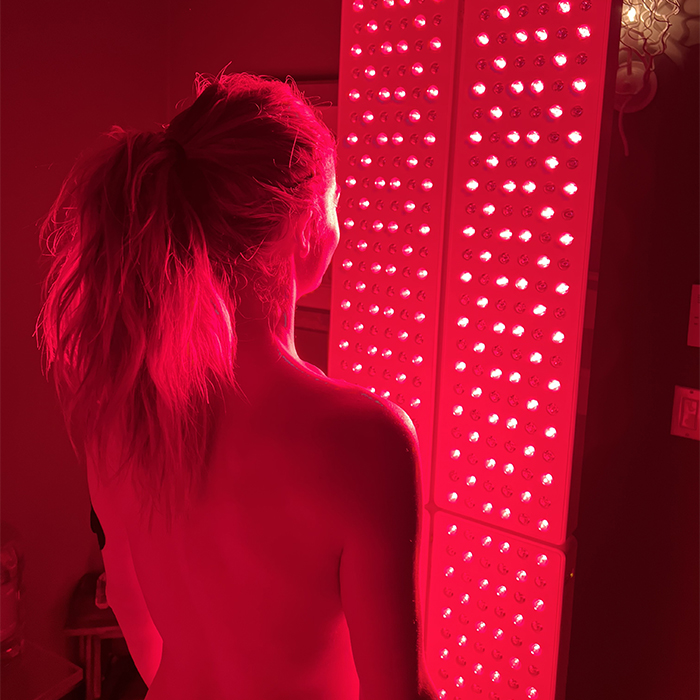 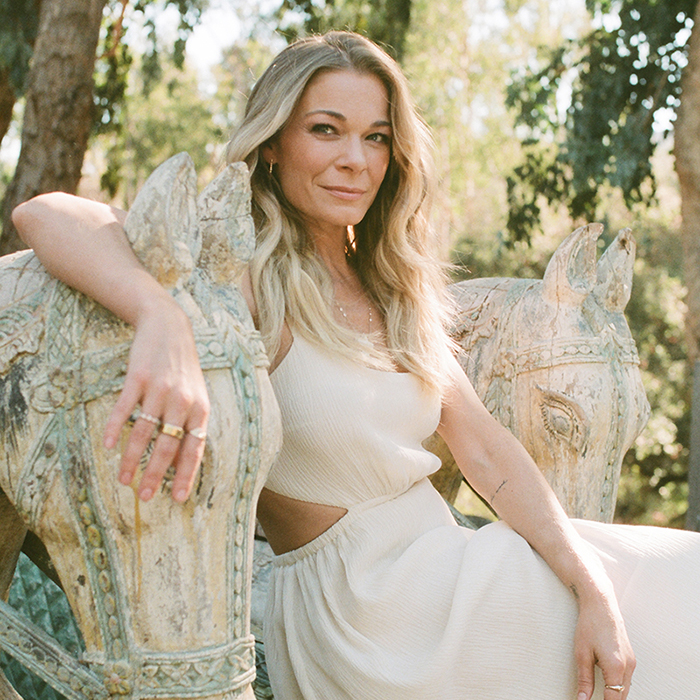 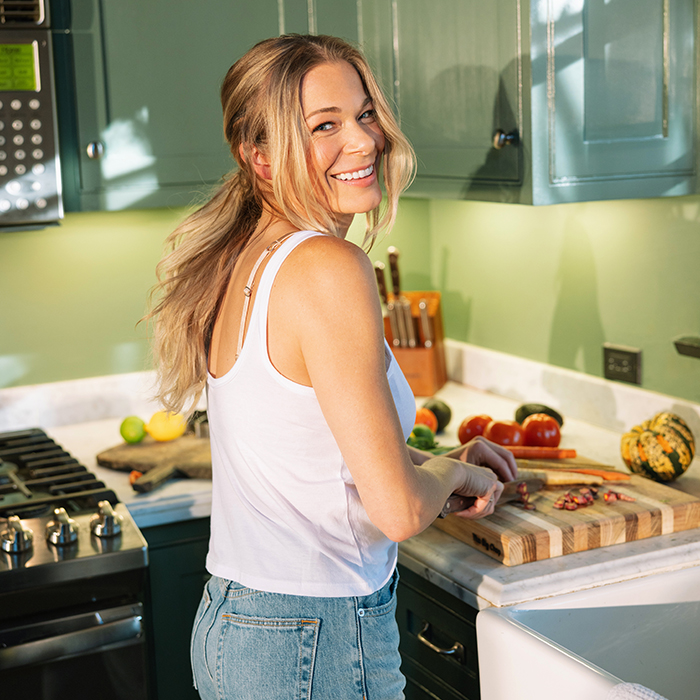 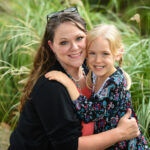